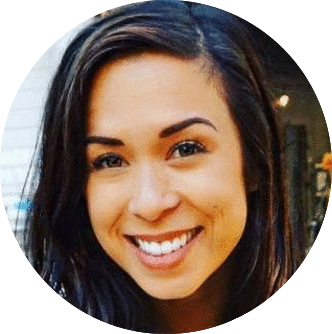 Ana Wright cut her teeth serving tables at Red Robin as a high schooler, learning the art of the up-sell. After earning a double major in communications and sociology from the University of Washington, she continued to work in the service industry before transitioning into imports and distribution. Over the next seven years, Ana honed her skills in a variety of distribution settings, working for the second-largest alcohol distributor in the United States, for a mid-sized regional distributor and for a small Spanish importer before arriving at American Northwest in 2016. As an account manager, she built ANW's largest territory by revenue before moving into management. As the chief marketing officer, Ana restructured and executed a new format of consumer events to maximize ANW’s return on investment, ultimately increasing revenue and visibility of focused brands. She directs ANW’s marketing and controls its suite of growing social media channels, managing website content and is working on brand development within the DI portfolio.