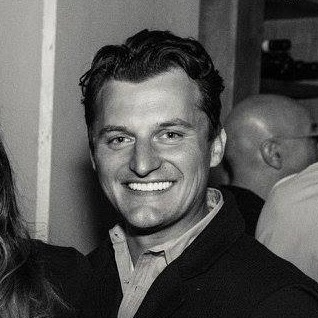 Anton Fedechkin grew up in the service industry, starting as a bus boy when he was just 14 years old in his hometown in Russia. After moving to the United States with his family in 2001, he attended Seattle University, graduating at the age of 20 with a degree in international business. The day after he turned 21, he joined his parents in the family business — founding American Northwest Distributors in 2005 as vice president. Fedechkin has spent those 15 years in the wine and spirits distribution industry building a legacy at ANW, reaching lasting relationships with suppliers and brands alike. Since becoming CEO in 2016, he has been able to attain substantial organic growth in the business, from building the direct-import portfolio from scratch and taking brands from nonexistence to well-established, household names. He also built a proprietary application, titled AOC, which houses all of ANW's analytical data and is utilized for the sales team to process orders, research brands, view live inventory, pricing and sales records.